What Do You Need To Hunt Dove In Texas

Texas is well known for dove hunting. Hunting of doves is a fun activity that Texans have been enjoying for many generations. Every fall more around 300,000 Texas dove hunters take to the wild to harvest the different types of doves. There are many doves in Texas, and many more migrate from the northern states during the fall every year.

The 10 million doves harvested in a single fall in Texas represents a third of all the mourning doves hunted in the US. Don’t forget that Texas is where more than 34 million mourning doves breed in additional to 10 million more white-winged doves. Worth noting is that that all the hunting fees paid go to the conservation of the Texas parks and wildlife.

The state of Texas government has legalized the shooting of different types of doves. The legal hours for hunting start at half an hour before sunrise till sunset. During the special White-Winged Doves days, hunting begins at noon and lasts until sunset. To be allowed to hunt doves in the state, a migratory hunter should have a valid dove hunting license.

There is a Texas migratory bird stamp that is used to endorse hunters hunting licenses. This stamp allows a hunter to hunt migratory birds such as coot, tail, snipe, dove, sandhill crane and woodcock. There is a harvest information program that should be filled by every hunter. To learn more about this program, click for more.

The different types of doves

Doves have been categorized into those that hunters can hunt and those that they shouldn’t.

You can hunt the following types of doves;

Protected doves that should not be hunted are;

There are three hunting zones in Texas which are;

1. The North zone – The region starting at International Bridge just south of El Paso. It runs along interstate Highway 10, 20, and 30 reaching Texarkana, the far end of Texas. The whole region north of the stated highways forms part of the north zone. 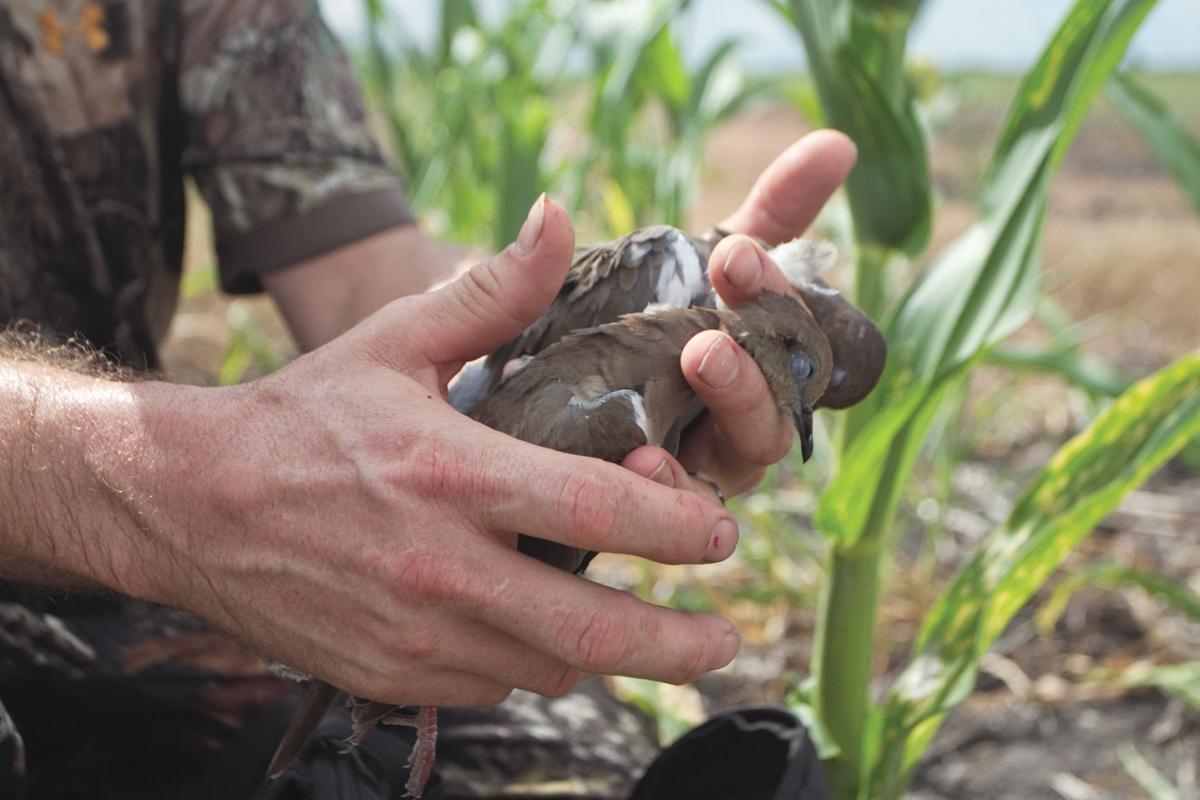 2. South zone – The region starts at the International bridge located in Del Rio. The northern border of the area runs along the road connecting Del Rio to Orange. It passes right across San Antonio and Houston. The southern side of the above-described road forms the south zone.

3. Central zone – This is the zone between the north zone and the south zone.

Get conversant with the rules governing the hunting of doves in Texas to remain on the right side of the law. You can use the above tips. 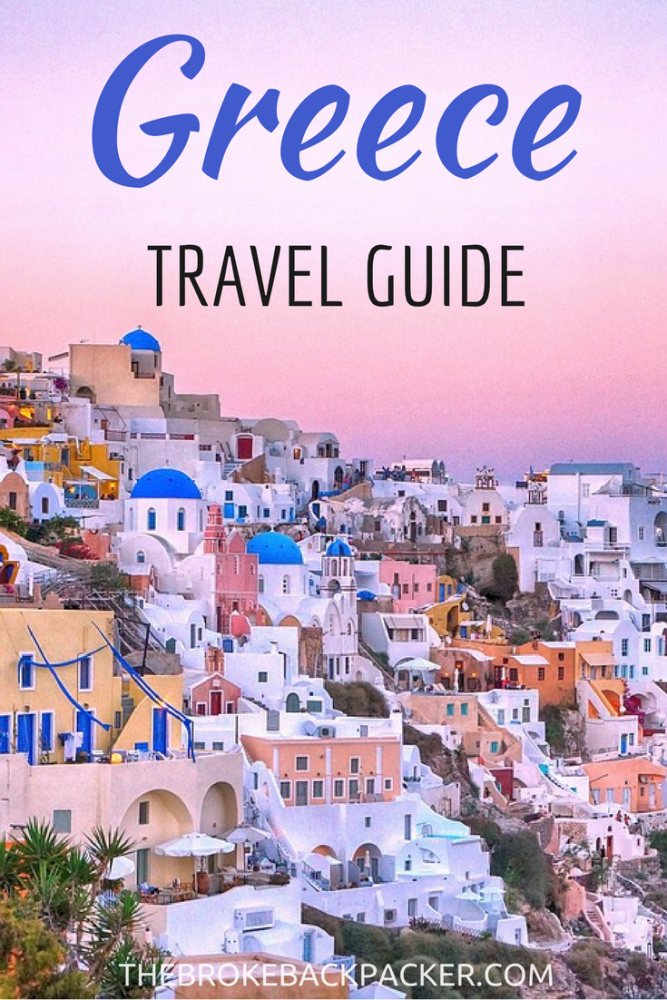