Sakarun: Visit the Most Beautiful Beach in the World

Sakarun beach is sometimes called the Caribbean of the Adriatic for its whiteness of the sand and turquoise sea. It is around 800 meters long, with 350 meters of shallow to medium-deep water, making it suitable for the youngest swimmers.

Sakarun is a stunning beach on the northwest coast of Croatia’s Dugi Otok Archipelago, in Zadar. It’s a vast beach where sand lovers will find their dream getaway. Dugi Otok literally translates to “Long Island,” and it is the largest of the islands in this part of Dalmatia, with a length of 44.5 kilometers and a width of 4.8 kilometers

The Most Beautiful Bay in the World

Sakarun Bay has joined the international association known as “The most beautiful bays in the world,” which includes bays from 25 different countries on all six continents. Sakarun beach, locally known as one of the World’s best beaches, is a distinctive place with magnificent biodiversity. The pitch-black pine woods, glittering white pebbles, and constantly shifting color of the sea throughout the day are just a few of the factors that make this beach so unique. It generates enormous underwater meadows that play an important role in the ecosystem. To prevent erosion, seaweed is no longer removed from the beach. 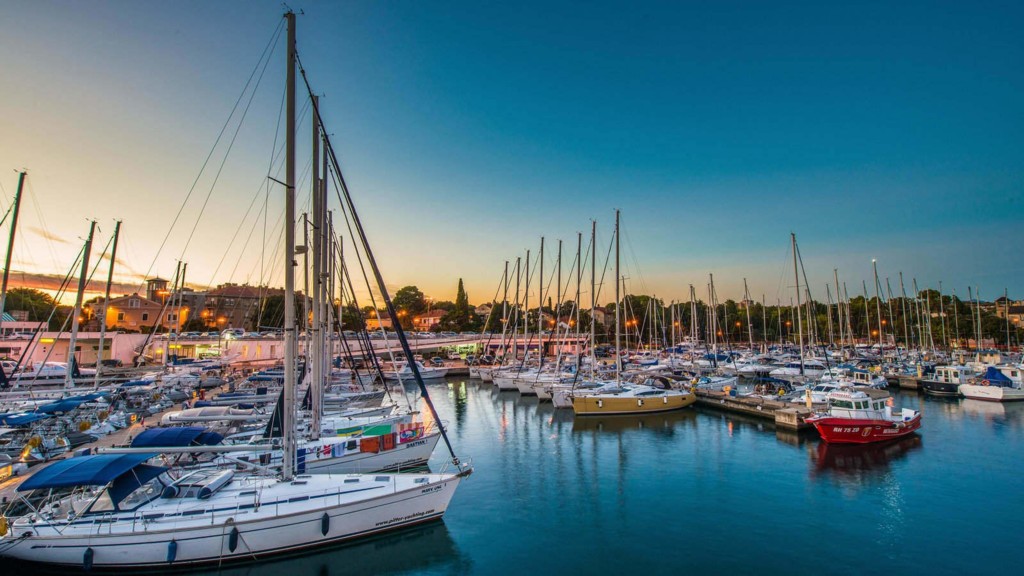 Rent a Boat to Sakarun Beach from Zadar

Dugi Otok is about a two-hour boat ride from Zadar, and it’s not exactly on the way to anywhere. You’ll enjoy more oaf this beautiful region if you spend more than one day there. Renting a boat in Zadar and going from Zadar to Sakarun Beach and beyond is the ideal choice if you want to see more of this region. If you want a driver or custom itinerary, we can create one especially for you. The trip from Zadar to Saharun is both beautiful and intriguing. You will sail among several islands of the Zadar archipelago, which offer spectacular views.

How to get to Sakarun beach?

< The Ultimate Island Villas in the Split Region > Accommodation Booking: Are You Ready to Start? 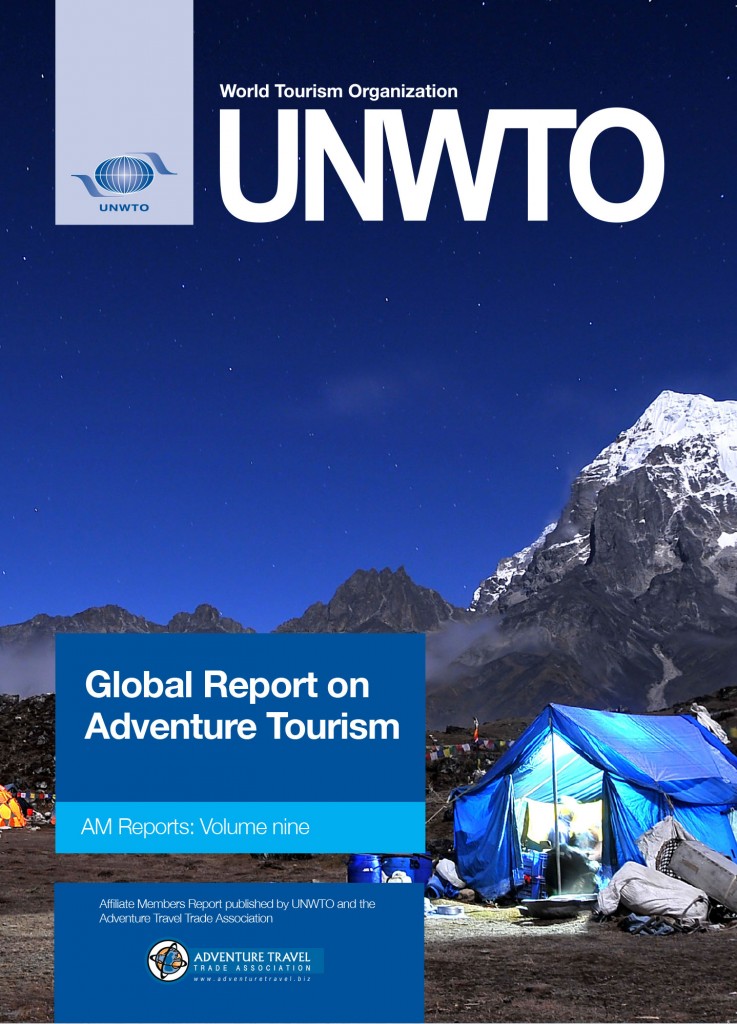